The Gaelic Curse had it’s cast and crew screening this week at the Odean Cinema, Naas. I had a terrific time on set playing the role of Shannon. 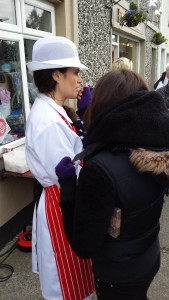 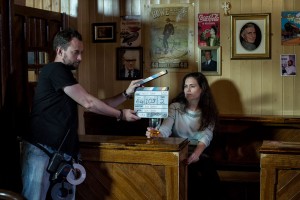 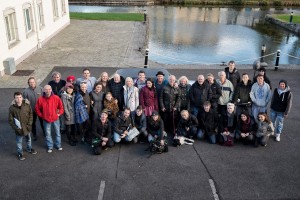 The Cast and Crew on the Final day of Filming in Co. Kildare

(Thanks to Edwina and Declan for the photos)