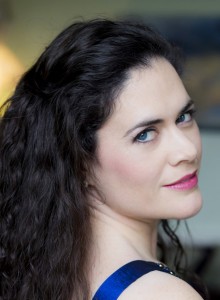 Norah has enchanted audiences across Europe and Asia in both operatic roles and concert performances, from the National Concert Hall, Dublin to the Uchisaiwaicho Hall, Tokyo.

On the concert platform Norah has appeared with the Shanghai Opera Orchestra, the RTÉ National Symphony Orchestra and the RTÉ Concert Orchestra. In opera she has sung roles for the Lismore Opera Festival, Aldeburgh Music, Lyric Opera Productions and English Touring Opera.

Norah is a Concordia and Samling Artist, a former Britten-Pears Young Artist and Bank of Ireland Millennium Scholar. An alumna of the Royal Irish Academy of Music, Royal Academy of Music and Cardiff International Academy of Voice she holds a DipRAM and has been awarded numerous prizes including awards from The Arts Council of Ireland and Musicians Benevolent Fund.

“She was a star in the celebrated “Una voce poco fa” from Rossini’s Barber of Seville, proving rich in colour, relaxed and vocal virtuosity, and as for the all-important timing in this most flexible of arias – terrific” – The Irish Times 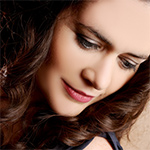 All the latest News, reviews
and interesting things about Norah. 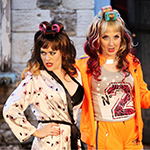 Find out where Norah will be appearing next by visiting her calendar of upcoming performances.